I’d assume that if the 600 is also a 98 or later it should work, but I think you’ll need to swap your tcm for one that’s the same year as the 600 transmission

Mechanically they are Identical inside with same amount of frictions. The components are of the same thickness.

You did not specify what years:

93-95 have the one piece 722.3 Transmission
One cannot make a direct swap with a 500 as the bell housing is different in engine outline. The strength of the housing from one to the other is the same.

Same here, the 500 and 600 722.6 are identical on the inside. On the outside the bell housing is different from a 500, yet the 500 has to two engine styles(M119 and M113) with different bell housings. The 600 does not exhibit any extra strength, All three different bell housings are of the same thickness. The yokes are different on the two transmissions, but they can be swapped. The Torque Converter(TC) on 722.6 may have a different bolt pattern from a 600 to 500.

Hope it answers your tranny questions..

Is there any torque converter upgrade or mod exist?

Finally got myself a 96 SL500 after looking for an SL for a while, and getting back into the older Mercedes world again after having mostly diesels w123's and a couple gasser 126's. Car is solid other than hydraulic top leak, 95k miles on original motor and tranny drove it about an hour and a... 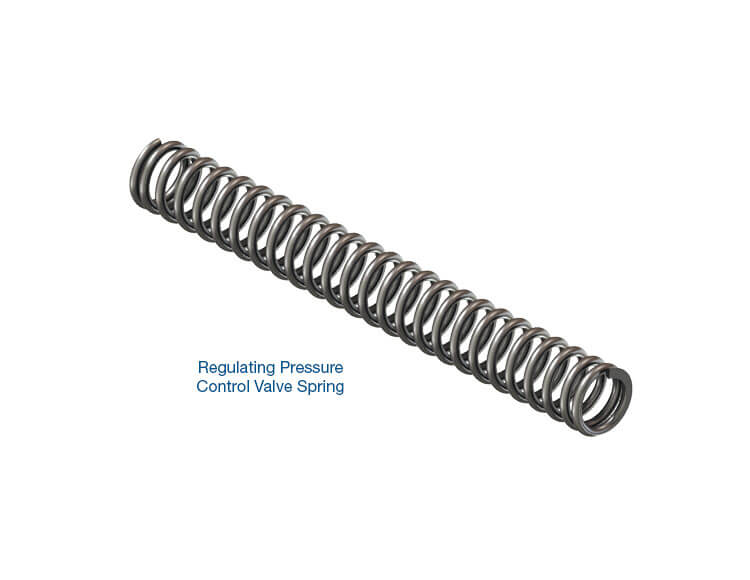 The Mercedes 722.6 transmission is susceptible to a variety of drivability complaints, such as a delayed engagement into Drive or Reverse. These units can al 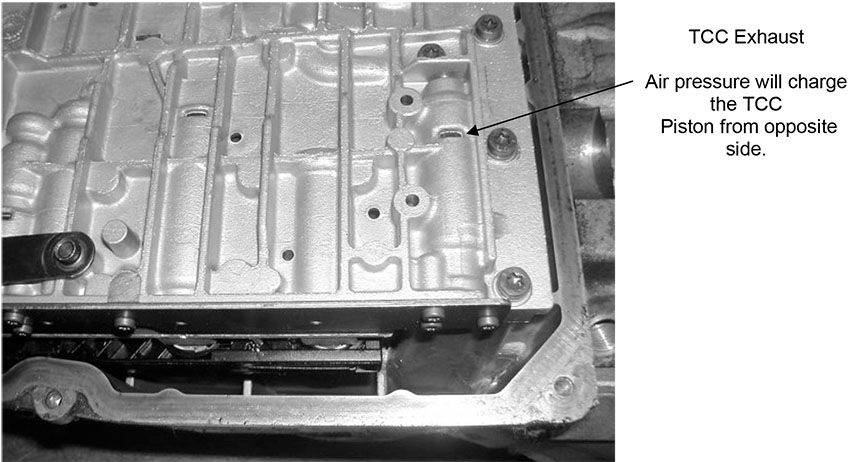 95-97 valve body builds had many changes in the 722.6 transmission. In some late model 97 build valve bodies one can swap out the entire valve body with a +2000 unit. All +2000 unit eliminated the regulation spring, and have a TC valve which one can upgrade: 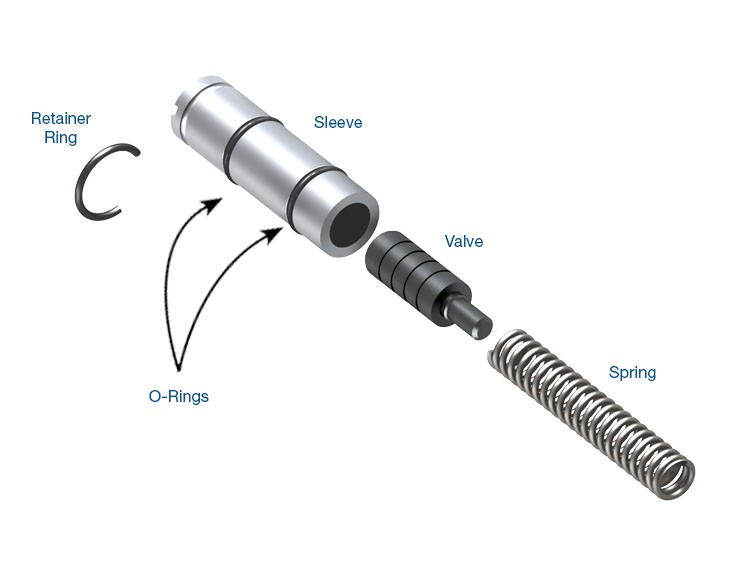 Late-style Mercedes 722.6 valve bodies added a TCC damper valve at a previously vacant bore in the casting. This damper valve acts like an accumulator

My 98 S500 has 2004 valve body works way better, but one has to do a trial and error to test as some 97's it will not work. 95-early97 can only work in that year range due to the TCM(transmission computer), but that does not mean you cannot use a 99-02 transmission, but with 95-early 97 valve body in a 96 car, yet providing you have the correct bell housing and output yoke.


Most if not all shops do not like to do trial and error repairs, so this you either DIY to do trail and error testing. One can get valve bodies from any late model car for under $100 at the self serve junk yards. It does not matter what model.

Joined 26 d ago
·
42 Posts
Thanks. So, basically there is nothing much to upgrade besides electronic tuning chip.

r129_guy said:
Thanks. So, basically there is nothing much to upgrade besides electronic tuning chip.
Click to expand...

You are welcome, yet you may have better luck playing with all shift points, and even incorporate a paddle shift to any R129 that DID NOT come with 722.6 as their are commercial 722.6 TCU's and even a DIY 722.6 TCU... The W126 diesel guys are doing this to rid themselves from the low-life 722.3's.

I have a regular om617 auto 300sd from 1982. It does however have a Dieselmeken 7.5mm superpump on it. My automatic tranny won't hold out forever with the auto 722.3 and I want to convert to a 240d manual, or another make auto or manual such as borg warner or toyota. What would be a good option...

This is a commitment, but guys are doing this. Those diesel guys are bunch "knuckle-heads". One here in Benzworld would love have diesel lawn mower.....