I got keys made

Joined 1 mo ago
·
9 Posts
I have seen a couple posts about needing extra keys.
I found " Key Me ". A kiosk located just about anywhere as in hardware stores, drug stores, household goods etc.
I got 3 extras made for my 1974 roadster for $75. Mailed to me within a week.

Copy Keys, Get a Locksmith | KeyMe

KeyMe copies home, car and RFID keys and provides locksmith services if you're locked out of your home or car or need to replace a lock. Visit a key duplication kiosk at Bed Bath & Beyond, 7-Eleven, Rite Aid and 1000s of other locations across the country.

I had a local locksmith cut me keys for my 72 SL and 85 300D. Our MB dealer suggested the locksmith. It was a place that must have been around for 100 years! They looked up which blanks were needed in catalogs from two different sources. Then they started searching their store. Turned out they had both blanks and they cut them for a low price. I had spares for both, so I think their machine just copied them. Imagine it is more difficult if you have no key.
► Show Full Signature
1972 350SL 4.5L, E320, 300D, Outback 2.5 - near Kingston, Ontario

MBGraham said:
. I had spares for both, so I think their machine just copied them. Imagine it is more difficult if you have no key.
Click to expand...

I found my key the other day so I need to quickly get it copied in case I misplace it again: 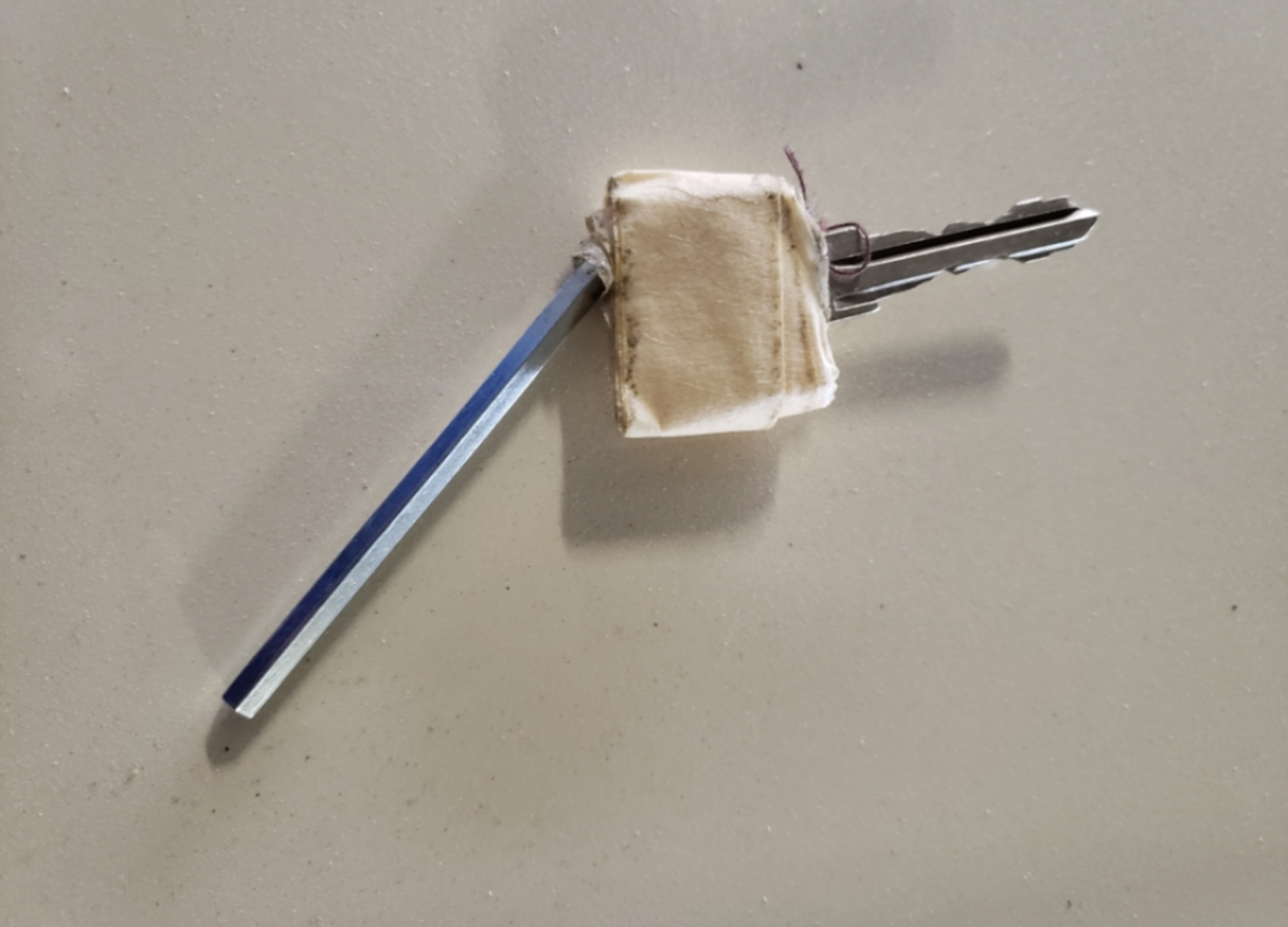 1972 450SL / 129k miles
Joined 1 mo ago
·
50 Posts
Called my local locksmith and asked if they had the MB18 blank in stock
He confirmed he had them
I drove down and handed him my key and he immediately told me that I had a "reverse" key.
So, I needed the MB15 instead
Gave me the choice of the plastic head or an all metal key
I chose the all metal.
Got two of them cut for $5 each
He cut the first and had me go out to my car and test it out
It worked smooth as butter
He then cut the second key and rang me up.
Easy peazy lemon squeezy 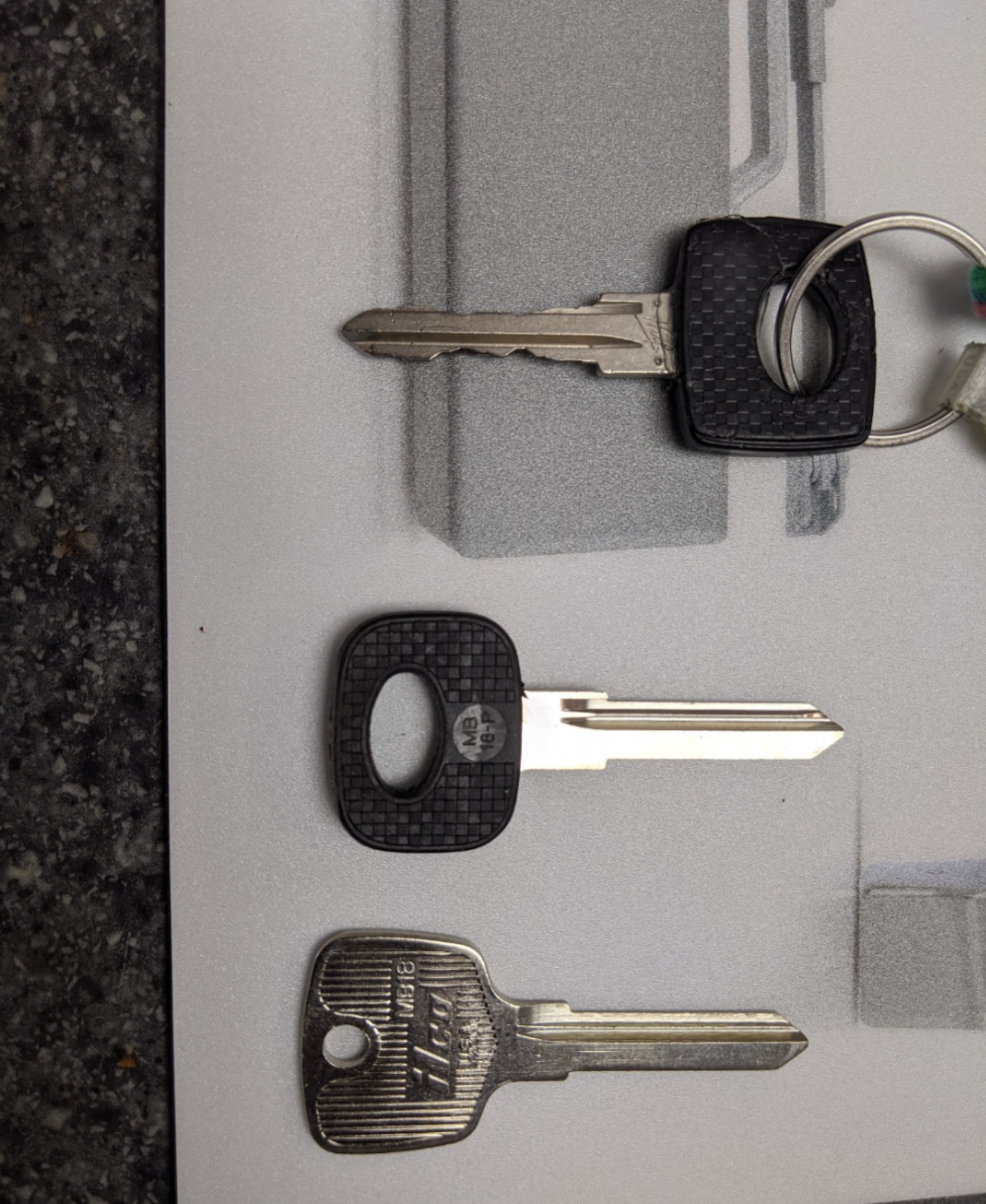