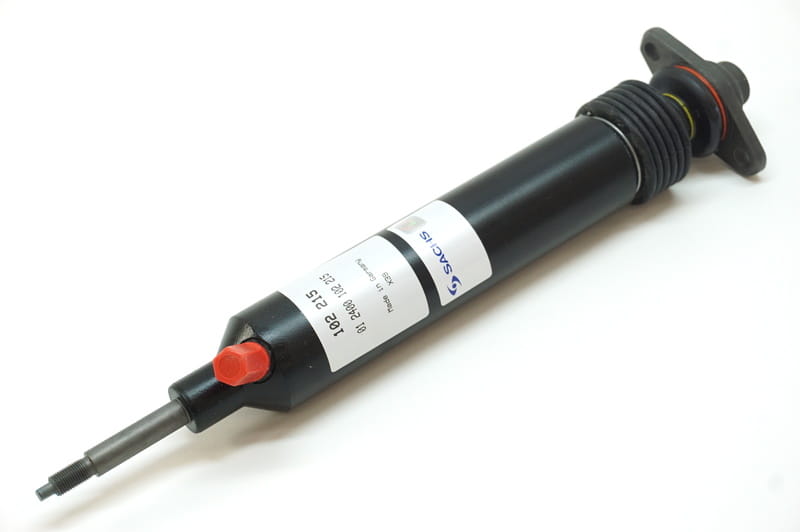 Stutz said:
While one might balk at paying that, I am afraid before too long we won't get them at all so I suggest if you are keeping the car.......... I can't tell you how many NLA parts have happened over the last 4 or 5 years on these
Click to expand...

Case in point (and not even an old MB!): My 07 Silverado needs steering angle sensor and of course GM has NLA’d it. WTF??? They made zillions of these and they do tend to go bad, but no... No aftermarket support on that one, either. And of course 07 sensor is the only one that will work since for 08+ they went with different electrical connector. So, basically I’m either SOL and need to keep on driving with Traction Control/Stabilitrak light on or I need to go pull one from a salvage yard. Uggggghhh........
► Show Full Signature
1999 BMW R1100RT
2010 Chevy Tahoe LT
2007 Chevy Silverado CC Z71

I am not sure they are available, OP may want to check. Last time I bought parts from Pelican it was an OEM monovalve last year and they showed the warehouse stock availability online. This one says it is available with their supplier, so it may or may not be the case.
C 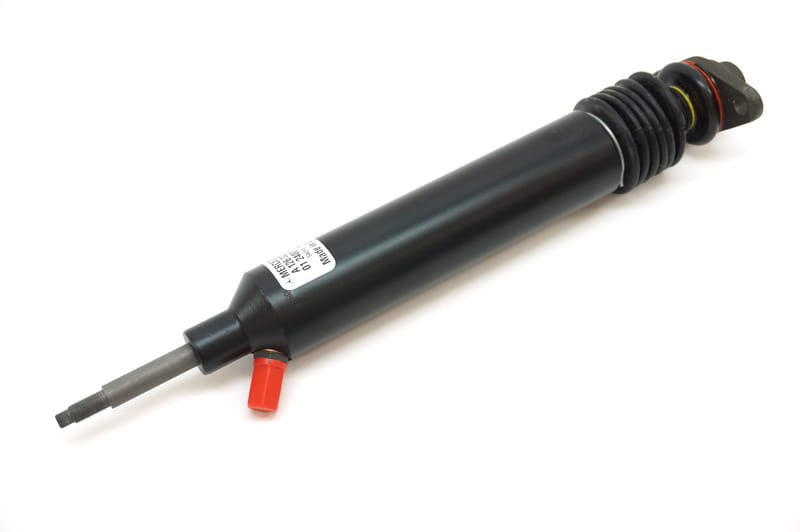 Stutz is right.. parts, quality parts for these machines are becoming more & more difficult to source as time goes on.

cth350 said:
hhm, I wonder if Martin has rebuilt one of these. Can't hurt to ask him... 600AirSuspension
-CTH
Click to expand...

I’ve reached out via email to see if he does or has interest in doing them as we are in a pickle if MB does not decide to restock.


Sent from my iPhone using Tapatalk

1999 500SL, 1988 SEC
Joined Oct 17, 2009
·
1,159 Posts
Yikes. Over the last couple of years I replaced zillions of parts and for the most part could get them. And since I had that experience and to try and help you I went to some of the sites I thought might have the rear shocks you need. I think the only mfg was sachs so while it was limited you could get them. Well I could find nada. Just like the Dodo bird they are gone and only in pictures now. I am glad I did what I did a few years ago. Not so sure it would be that easy now. Guys, we are entering a new world these days called the land of NLA. HoweverI will keep looking for you.
M

They do not have thanks
M

84 500SEL AMG, 90 560SEC AMG, 85 500SEC AMG Widebody
Joined Mar 16, 2004
·
1,768 Posts
No option available other than finding a really nice used set or converting your rear suspension to standard shocks and removing the hydraulic pump off the front of the engine and putting a plate in place of the pump and removing the hydraulic line from the pump. You can then leave the rest of the plumbing in place or remove it. You can try Bob at W126parts.com to see if he has a nice used set for sale.

I sent a note to Tom Hanson at the MB Classic Center to see if there are any plans for another mfg run by Sachs being considered.
► Show Full Signature
Al Lydon
Atlanta, GA

Maddog6550 said:
I'm looking for a rear hydraulic strut any help would be appreciated. Thank You
Click to expand...

NOTE: Cores must be intact not opened up and rebuildable.
www.ebay.com

MBL87560SEC said:
I just found this listing for remanufactured ones from shipping from California.

NOTE: Cores must be intact not opened up and rebuildable.
www.ebay.com

Malcolm, on the link you provided, in addition to 126 320 46 13 they also have 116 320 45 13. Many sites that haven't updated their out of stock status will show both as fitting our cars, and several people have said they are interchangeable. Some sites say the 116 version is for anti-squat only. The only visible difference in the photos is the 126 numbered version has a little valve-appearing aperture just below the ram, and the other one doesn't. Any idea what that protuberance is for that may not be present on earlier/anti-squat cars?

If the thing you're speaking of is shown in this image, then it would be where the hydraulic line attaches.
► Show Full Signature
91 500SEC EURO Germany
87 560SEC USA 49 State Version
1 - 20 of 20 Posts
Join the discussion
Continue with Facebook
Continue with Google
or sign up with email
Recommended Reading
Read More
Read More
About this Discussion
19 Replies
11 Participants
Last post:
MBL87560SEC 8 d ago
Mercedes-Benz Forum
BenzWorld.org forum is one of the largest Mercedes-Benz owner websites offering the most comprehensive collection of Mercedes-Benz information anywhere in the world. The site includes MB Forums, News, Galleries, Publications, Classifieds, Events and much more!
Full Forum Listing
Explore Our Forums
W126 S,SE,SEC,SEL,SD,SDL Class W163 M-Class R/C107 SL/SLC Class W124 E,CE,D,TD Class W210 E-Class
Popular Communities